There are so many types of trumpet, that one can quickly mess them up. After this article, you will be able to distinguish the most important models.

As discussed in our previous articles (i.e. beginner’s guide to trumpets), trumpets are and have always been a mandatory part of the wind instruments, as they require great expertise to be played right. It is a magnificent brass instrument that has a powerful legacy built throughout the years. But this is where the common denominator disappears, however.

Even though people have always referred to this instrument as simply a “trumpet”, little do they know that they’re more than 10 different types of trumpets, each one of which holds a unique value and point of distinction. Therefore, saying to somebody “Hey, play the trumpet” is definitely an ambiguous statement. Which trumpet should they play? The Bb one? The Cornet? 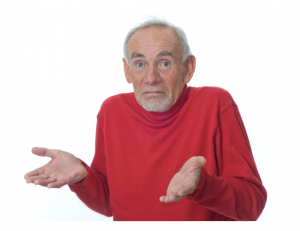 This statement has become as confusing as the term “play the keyboard”, as it relates to a person who plays the piano, the celeste, the organ, neither or all of the above…

As stated above, there are more than ten different types of trumpets. They differ from one another based on the type of key that they play and are categorized according to the size, the material used to design them and, importantly, the quality of sound they can deliver. Let’s dive together into the deep ocean of variety and check the main types there are.

Invented in the early 1900s in France, The Bb trumpet is arguably one of the most common types of brass instruments out there. This is the type of trumpet that people usually start practicing with, which explains why we’re starting our article with it first. Thanks to its structure and keys (having a tubing length of about 1.48 m), this instrument is the main selection for major orchestral performances. Its pricing falls into the mainstream category range and makes it highly preferable to brass instrument enthusiasts. Another way to view at this is trumpet is to call it the “ABC” of Trumpets, as one does not need to be great in order to play it, but has to start playing it, in order to be great. Did you know that Luis Armstrong played this type of trumpet?

The second pick in our list is the so-called “C Trumpet”. Its structure follows a similar pattern to the former trumpet. Being introduced in 1874 in Paris, the C Trumpet became an also wide-known brass instrument. Unlike the Bb trumpet, this one has a slightly brighter sound and pitched a step higher. This helped it thrive and reach the popularity of the Bb trumpet, making them an exceptional duo, especially in American orchestral plays. It is a bit lighter and easier to carry, even though this extra tone makes it slightly more difficult for performing. Nevertheless, if one knows how to operate with one of them, learning the nuanced details about the other would be a piece of cake.

Our third option is the younger cousin of the Bb trumpet – its pocket version. The tubing is tighter than usual which delivers its pocket size. Nevertheless, this compressed structure is what gives its unique and more refined sound. Even though this instrument is rarely used or mastered, many argue that the pocket trumpet has a nice tone quality. Many also advocate that such brass instruments sound as loud as the rest of instrument representatives, regardless of their size. It is indeed a unique, yet costly, option for enthusiasts to master it. It is, however, pretty portable and pragmatic especially if one wants to learn during a vacation. 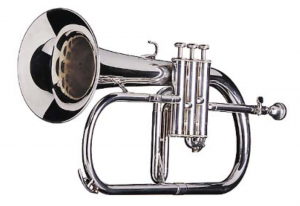 Even though its name sounds like a medieval weapon against zombies, this is another internationally renowned trumped. This German instrument created in the early 19th Century is known for resembling the C and Bb trumpets but differing from them in its distinctive sound as it delivers both bass and soprano tunes pretty easily. It can be described as a more “swollen” version of the trumpet. Its sound, compared to the ones stated above, is significantly softer seems more forgiving. This instrument is exceptionally applicable in jazz, in performing ballads, songs derived from elegies, and epic music. 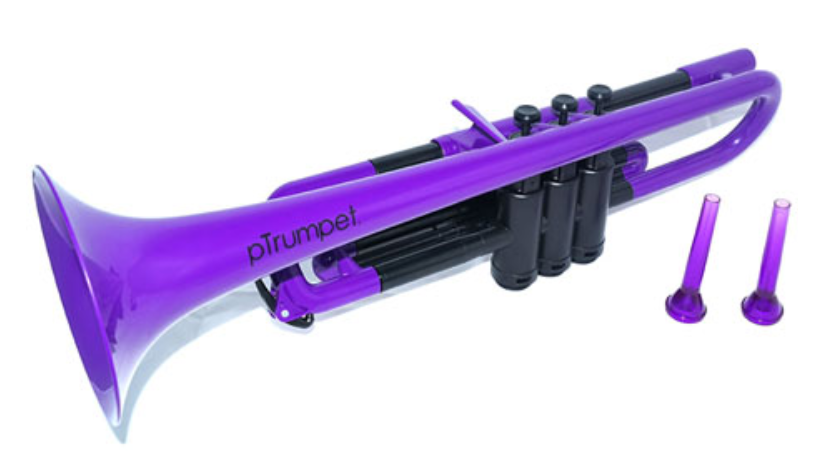 Unlike the previously stated brass instruments, this one greatly differs from them in its shape, vision, construction, and first impression. The pTrumpet is a thoroughly plastic trumpet being completely weatherproof and indestructible (like Nokia). It is a truly authentic wind instrument that revolutionized the way the music industry perceives trumpets and brass instruments. What makes it unique is the fact that it is the only trumpet with a fully plastic valve system which leads to durability and lightness without sacrificing the quality of the sound. Thus, one should not underestimate this model, as it works exactly like its brass counterparts. Additionally, it is also significantly more affordable compared to others. This places the pTrumpet to the position of the best companion for beginners or holiday-makers. 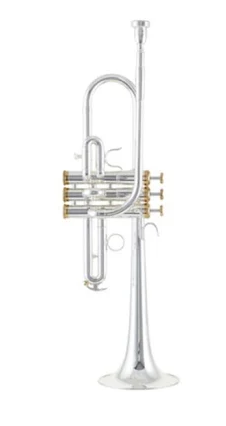 Introduced in 1861, the D Trumpet was the best choice for Baroque music. Their sound assimilates the C Trumpet but tends to be more piercing which definitely discerns it from the rest and narrows its preferred audience. However, it is important to note that the D Trumpet is never used in a solo performance. The sole purpose of its creation was to serve as a note-addition to other traditional brass instruments thanks to the strength of its sound. Many famous composers, among which are Ravel and Stravinsky wrote masterpieces with parts specifically for the D trumpet.

I guess it’s fair to greet the smallest member of the whole trumpet family – the piccolo trumpet, created to replace the D trumpet. Thanks to its different and smaller tubing, the sound of this instrument are greatly higher than the others, which makes it extremely applicable when it comes to performing music of religious nature. Piccolo trumpets are usually pitched in Bb, an octave above the already known Bb Trumpet, with different lead pipes. Unlike the instruments stated above, this type of trumpets has a fourth valve which prolongs the range of the instrument down to a low F#. Many people mistake it for the pocket trumpet, which is a mistake, as both instruments sound nothing alike. A very famous song performed with the piccolo is Penny Lane by the internationally renowned band The Beatles.

The Bugle Trumpet has served its purpose in the military field since the moment of its creation. The idea behind it was to create a practical brass instrument like the old ones without any valves. Thanks to its valveless nature, the pitch control solely depends on the person playing it along with their embouchure. To break it further, the strength of the sound depends is controlled mainly by the person. This simple, and yet echoing, construction of the Bugle made it the #1 preferred trumpet for the military.

To wrap it up

This was a lot of information, wasn’t it? What if I told you that there are many more types of trumpets out there, simply waiting for someone to discover their nuanced secrets and sounds.

Thus, one cannot simply claim that they’re good at playing the trumpet. This is because there are more than 10 types of such brass instruments, each one of which carrying its distinctive nature. Another limitation is that even if one goes and buys a couple of types, paying for private lessons or simply learning them by ourselves might be ineffective, costly, and time-consuming.

And do you know the best part?

It is completely free of charge.

So in case, you want to become an adroit trumpet player and to practice, learn, and have fun at the same time, download our app, and let the games begin, young musician!